via Ron Paul: Julian Assange Is a Political Prisoner Because He Embarrassed the US Government — Truth2Freedom’s Blog 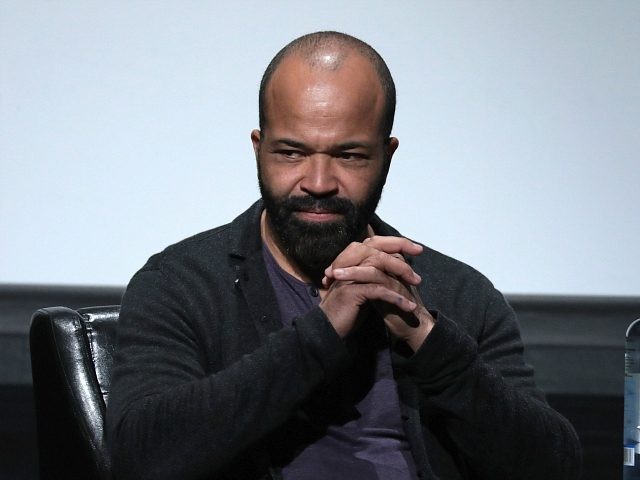 Actor Jeffrey Wright: When We Get the Power, Everybody Else F**king Duck

Actor Jeffrey Wright on Wednesday appeared to warn that when the political left in America “get the power” back from Republicans, “everybody else” should “fucking duck.”

“Message from the @GOP:” Jeffrey Wright began, “There are no principles — not ethical, moral, legal, constitutional, religious, spiritual — NONE. There’s only power. And when we get the power, everybody else fucking duck.”

“Lesson for everybody else: Get the power,” the Westworld star’s message concluded. It came as former Special Counsel Robert Mueller delivered remarks at the Justice Department on Wednesday about the conclusion of his election interference investigation.

“If we had confidence that the president did not commit a crime, we would have said so,” Robert Mueller said, Wednesday echoing the conclusions made in his 800-plus page report. “Charging the president with a crime was therefore not an option we could consider. It would be unfair to potentially accuse somebody of a crime when there can be no court resolution of the actual charge. So that was Justice Department policy. Those were the principles under which we operated.”

“And from them, we concluded that we would not reach a determination one way or the other about whether the president committed a crime,” Mueller said. “That is the office’s final position and we will not comment on any other conclusions or hypotheticals about the president.”

Indeed, Jeffrey Wright was merely among the many Hollywood celebrities who demanded that Congress began to take steps to impeach President Donald Trump

“Robert Mueller shorter: Impeach. The process was designed for this,” Wright said on Wednesday, joining the chorus of Hollywood figures calling for Trump’s impeachment. 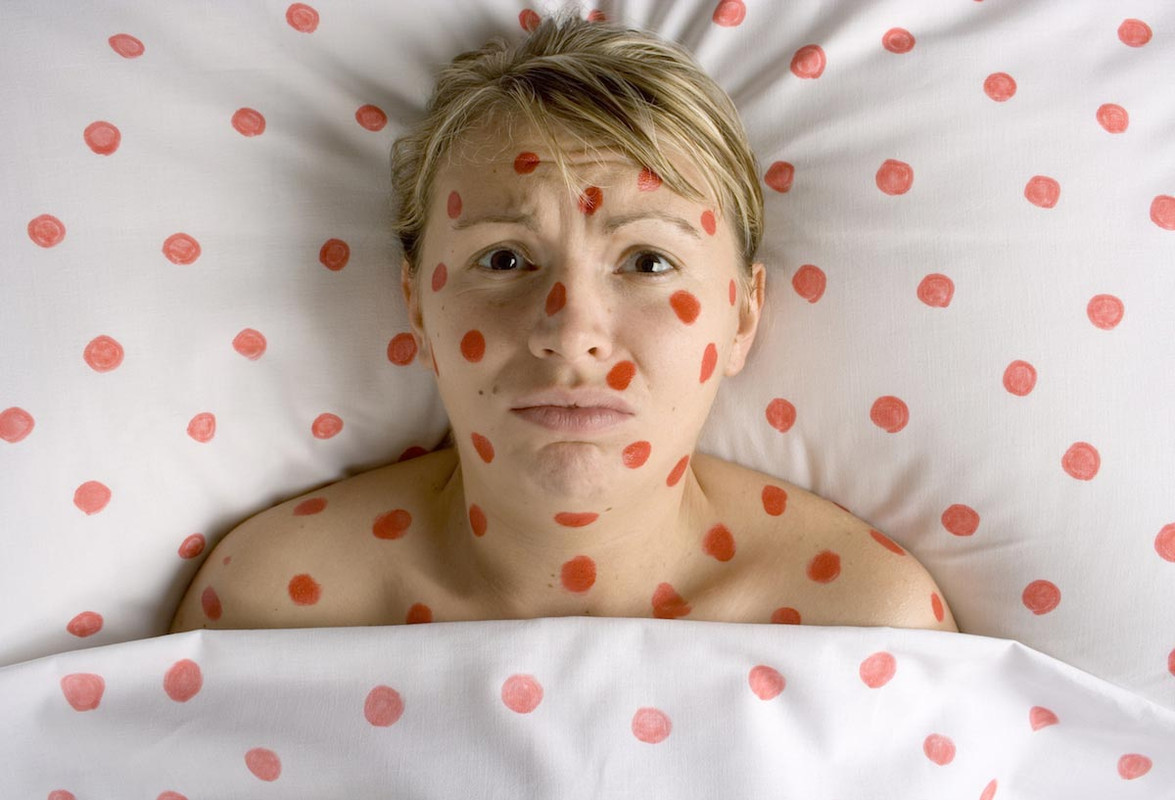 On June 30, 2015, then-California Governor Jerry Brown signed into law the infamous Senate Bill 277, an authoritarian legislative bill proudly sponsored and aggressively pushed by Senator Richard Pan of Sacramento that eliminated all vaccine exemptions throughout the Golden State, save for those considered to be medical in nature – meaning only licensed doctors are allowed to sign off on them.

Co-sponsored by Sen. Ben Allen of Redondo Beach, SB 277 was supposed to eliminate all measles outbreaks, or so we were told, like the one that occurred at Disneyland back in 2014, which Pan blamed on children who hadn’t been vaccinated with Merck & Co.’s MMR vaccine for measles, mumps, and rubella.

But if Pan’s claims about unvaccinated children causing measles outbreaks like this are actually true, then why is California right now experiencing what the mainstream media is describing as a “serious” measles outbreak, more than four years after SB 277 became law, that’s reportedly already led to at least two public college campuses having to quarantine their students and faculty?

According to official news reports, more than 200 students and faculty members just in the Southern California area have been confirmed to have measles, and all of them were recently ordered to stay home and avoid all contact with others – but how is this scenario even possible with Pan’s disease-preventing vaccine legislation in place?

The only reasonable and logical answer, of course, is that, even when vaccines are mandated basically at gunpoint, they don’t actually stop disease outbreaks. And in the case of measles, anyway, the MMR vaccine, which has repeatedly been shown to cause autism, doesn’t even work as claimed at preventing measles.

For related news, be sure to check out Vaccines.news.

In truth, however, the MMR vaccine doesn’t actually work, and isn’t at all safe, despite what fake news outlets, including Fox News, are now claiming in an attempt to scare the public into rushing out and getting jabbed with MMR.

Children’s Health Defense, a health freedom child advocacy group, is actually in the process of suing Merck over its falsified MMR data, which continues to harm and kill innocent children whose parents have been falsely led to believe that the MMR vaccine is both safe and effective – when it’s actually neither.

“If you’re wondering why so many people who were vaccinated against measles, mumps and rubella are now being infected with the measles, you have to remember that Merck faked its MMR vaccine efficacy data by spiking human blood samples with animal antibodies, according to two former Merck employees who say they were ordered by Merck management to carry out the massive science fraud,” warns Mike Adams, the Health Ranger.

So-called “herd immunity” is a total fraud
Another massive science fraud being foisted on the masses is the concept of “herd immunity,” which maintains that vaccines only work if everybody gets them. Not only is such an idea completely preposterous from a medical standpoint, but it’s patently false in every way. Vaccines don’t even provide real immunity, it turns out, but rather temporary, or artificial, “immunity,” at best, that wanes over time, leaving patients susceptible to not only contracting future infections, but also spreading them.

It’s important to also keep in mind that those who contract diseases like measles naturally obtain permanent, lifelong immunity once the disease subsides, which is what occurred for the 14 percent of unvaccinated people at Disneyland who contracted measles. The other 86 percent, on the other hand, not only weren’t protected against measles, but are now vaccine-damaged to the point where they’ll never have permanent immunity to measles, and will likely contract it again and again.

Fake news media constantly creates mass hysteria over disease “outbreaks” in order to push more vaccines that don’t work
But because millions of Americans still believe everything they’re told by corrupt politicians and the lying fake news media outlets and industries that control them, many folks are being successfully fear-mongered into getting themselves and their children vaccinated as a way to “protect” society against measles outbreaks – which isn’t even all that big of a deal, by the way, as it’s basically like contracting chickenpox.

Millions of Americans also remain woefully unaware of the fact that many vaccines, including MMR, are loaded with harmful adjuvants like aborted human fetal tissue and deadly chemicals – and that’s because many of them simply won’t read the manufacturer-issued ingredients lists that come with vaccines, and that are republished by the CDC, for themselves.

It’s a truly sad state of affairs where everyday folks who are fully capable of doing a little homework are refusing to do so, instead choosing to believe their favorite politicians and fake news media outlets that continue to claim that legitimate safety and efficacy concerns about vaccines are just “Jenny McCarthy-inspired conspiracy theories.”

To learn more about how the fake news media and “health authorities” are deceiving the public about vaccines, be sure to check out Propaganda.news.