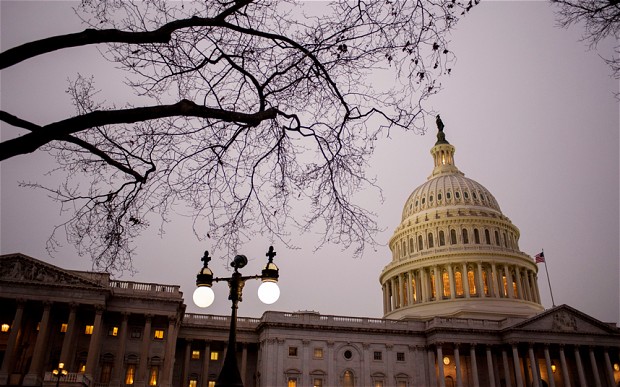 (Researchers concluded that US government policies rarely align with the the preferences of the majority of Americans Photo: Bloomberg)

The US is an oligarchy, study concludes
Report by researchers from Princeton and Northwestern universities suggests that US political system serves special interest organisations, instead of voters
The Capitol building in Washington DC

The US government does not represent the interests of the majority of the country’s citizens, but is instead ruled by those of the rich and powerful, a new study from Princeton and Northwestern Universities has concluded.

The report, entitled Testing Theories of American Politics: Elites, Interest Groups, and Average Citizens, used extensive policy data collected from between the years of 1981 and 2002 to empirically determine the state of the US political system.

After sifting through nearly 1,800 US policies enacted in that period and comparing them to the expressed preferences of average Americans (50th percentile of income), affluent Americans (90th percentile) and large special interests groups, researchers concluded that the United States is dominated by its economic elite.

The peer-reviewed study, which will be taught at these universities in September, says: “The central point that emerges from our research is that economic elites and organised groups representing business interests have substantial independent impacts on US government policy, while mass-based interest groups and average citizens have little or no independent influence.”

Researchers concluded that US government policies rarely align with the the preferences of the majority of Americans, but do favour special interests and lobbying organisations: “When a majority of citizens disagrees with economic elites and/or with organised interests, they generally lose. Moreover, because of the strong status quo bias built into the US political system, even when fairly large majorities of Americans favour policy change, they generally do not get it.”

The positions of powerful interest groups are “not substantially correlated with the preferences of average citizens”, but the politics of average Americans and affluent Americans sometimes does overlap. This is merely a coincidence, the report says, with the the interests of the average American being served almost exclusively when it also serves those of the richest 10 per cent.

The theory of “biased pluralism” that the Princeton and Northwestern researchers believe the US system fits holds that policy outcomes “tend to tilt towards the wishes of corporations and business and professional associations.”

The study comes in the wake of McCutcheon v. Federal Election Commission, a controversial Supreme Court decision which allows wealthy donors to contribute to an unlimited number of political campaigns. 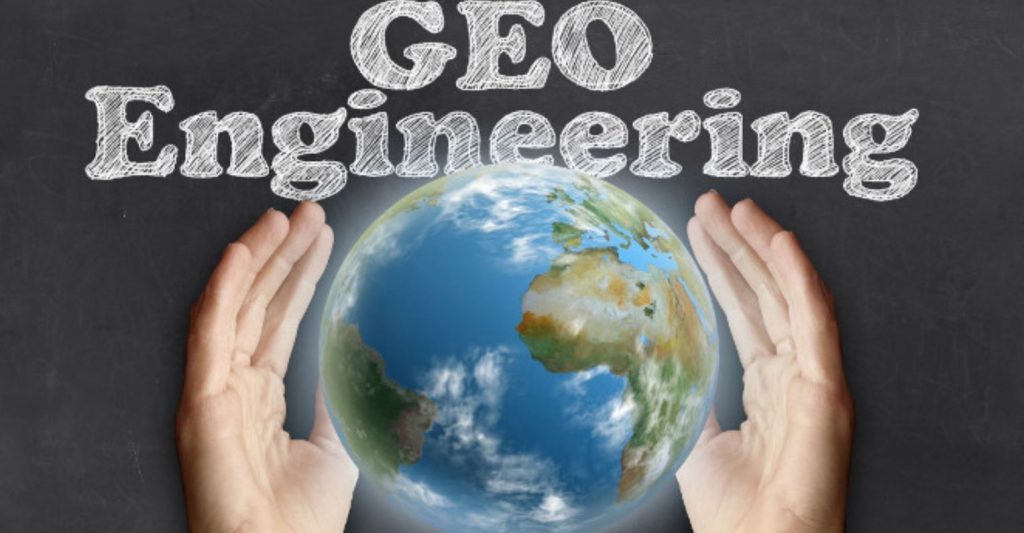