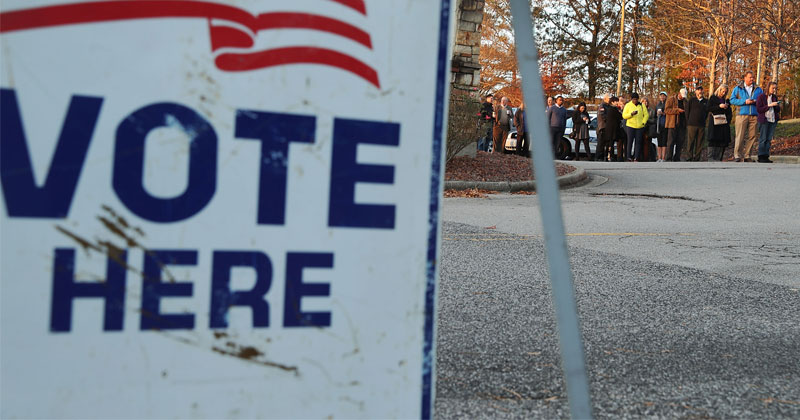 Six hundred and seventy ballots were cast in a Georgia precinct with 276 registered voters in the state’s primary election, according to the Georgia Secretary of State’s office.

A northeastern Georgia precinct located in Habersham County had 276 registered voters before the state’s primary elections at the end of May, but 670 votes were recorded—indicating that 276 percent of voters turned out in Georgia’s primary election, McClatchy reported.

The recently publicized voting irregularities come as the state investigated other instances of voter fraud—including one where an Atlanta City Hall staffer claimed she had to “print and deliver 500 blank absentee ballots” to an advocacy group staffer and pick up additional ballots from the Atlanta mayor’s campaign office to drop them off at an office in Fulton County.