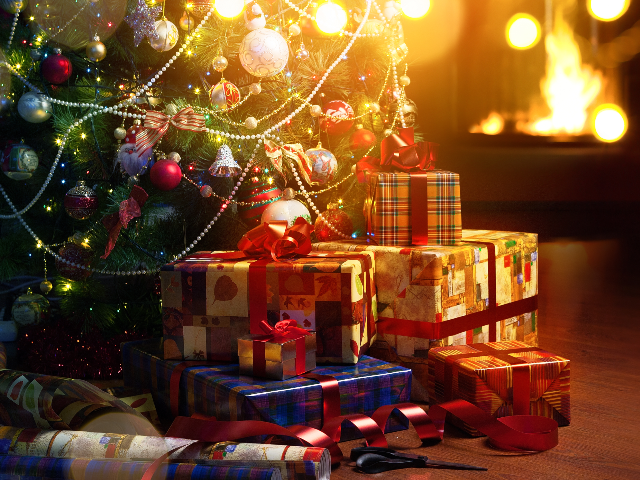 A Florida man who once spent Christmas without power is literally paying it forward by paying off the power bills for 36 families with accounts that were past due.

Mike Esmond said he never forgot the Christmas he spent with his daughter in 1983 in Pensacola, back when he did not have heat or power because he could not pay his bill, the Associated Press reported.

Esmond, 73, recalled it was one of the coldest days on record in the area at 9 degrees, and remembered seeing icicles hanging from the windows.

The 73-year-old small business owner went to the city of Gulf Breeze this month, requested a list of all utility accounts past due and at risk of having their power shut off, and paid off all 36 accounts on that list.

The grand total of the accounts paid off amounted to $4,600.

The Pensacola News Journal reported that instead of sending out notices that their utilities would be shut off, the city sent out cards notifying them of Esmond’s gesture.

“It is our honor and privilege to inform you that your past due utility bill has been paid by Gulf Breeze Pools and Spas,” the card read. “You can rest easier this holiday season knowing you have one less bill to pay.”

Resident Angela Cascio said she was stunned by Esmond’s act of kindness.

“Without (Gulf Breeze Pools) paying that bill, my kids’ Christmases would have greatly suffered,” Cascio told the News Journal on Monday. “Angels absolutely walk among us, and they are the epitome of kindness and what ‘paying it forward’ means to me.