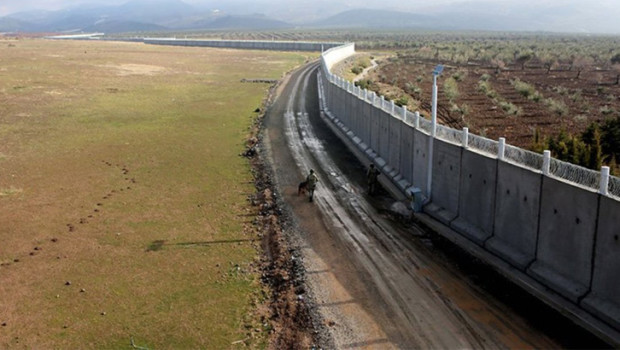 Turkey-Syria wall
http://www.iamawake.co/the-eu-funded-wall-that-nobody-wants-to-talk-about-turkey-syria/?fbclid=IwAR3RdJ-R1MOAFvf7AeZ_YfihC1TkyUNRUMo3wAc_67piD-ffXc1wZE3U-S0
Published on June 12th, 2018 | by I Am Awake

This is not Donald Trump’s desired border wall between the USA and Mexico, nor is it Hungarian prime minister Viktor Orbán’s fence which stops the flow of migrants into Europe – this is a 764 kilometer wall between Turkey and Syria, funded by none other than the European Union. 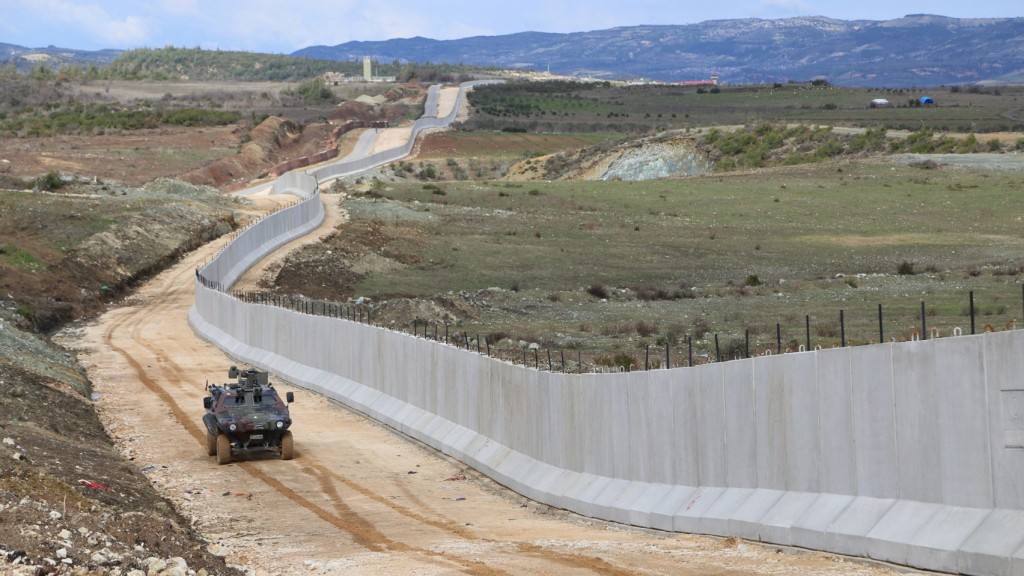 Turkey shares an 822 kilometer border with Syria, a country which has suffered bombardment from all angles since 2011, including several EU member states. The wall runs through the provinces of Sanliurfa, Gaziantep, Kilis, Hatay, Mardin and Sirnak and incorporates physical, electronic and advanced technology layers.

While the EU and its loyal followers persistently preach that any form of borders are racist, many will be shocked to learn that the construction of this wall was largely funded by the 28-member state union.

According to DER SPIEGEL:

“The EU states have provided the government in Ankara with security and surveillance technology valued at more than 80 million euros in exchange for the protection of its borders.

This included the transfer of 35.6 million euros by Brussels to the Turkish company Otokar as part of its IPA regional development program for the construction of armored Cobra II military vehicles, which are now being used to patrol the border to Syria.”

Additionally, in 2016, the EU pledged €3 billion to Turkey under the guise of humanitarian aid to the Syrian refugees in the country. In reality, this deal served to trap the existing 3.5million refugees in Turkey and left those hoping to flee their war torn country at even further risk.

Once these resources are to be used in full, the EU will mobilise an additional €3 billion to the end of 2018, as confirmed by a press release of the European Commission.

Next time an EU politician is giving an ethics lecture in regards to immigration and the Syrian conflict, keep this in mind.