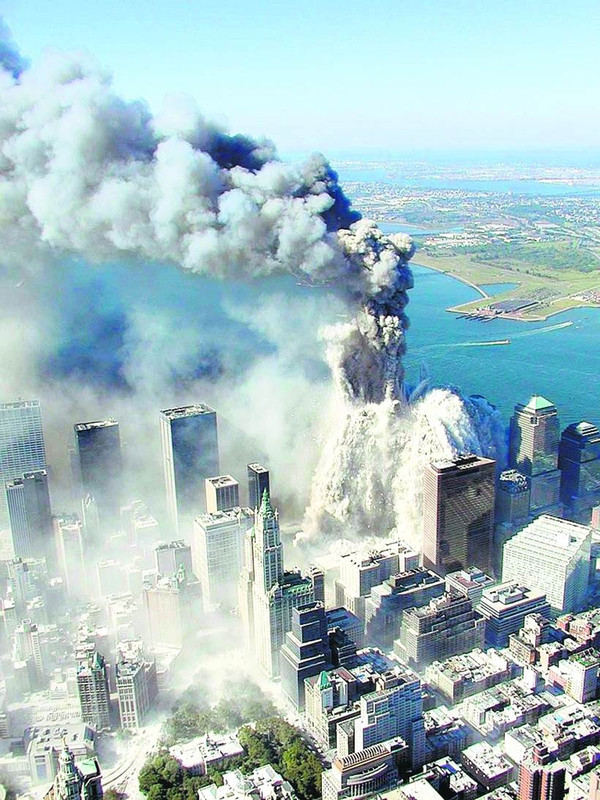 Almost 10,000 people have a cancer diagnosis that is somehow linked to breathing in hazardous particles following the September 11 Twin Tower terrorist attack in New York City, the Post has learned.

Inhaling particles from the leaked jet fuel, asbestos, cement dust and glass shards following the destruction of the World Trade Center has led to cancer proliferation among at least 9,795 first responders and other New Yorkers, the federal World Trade Center Health Program revealed to the New York Post. 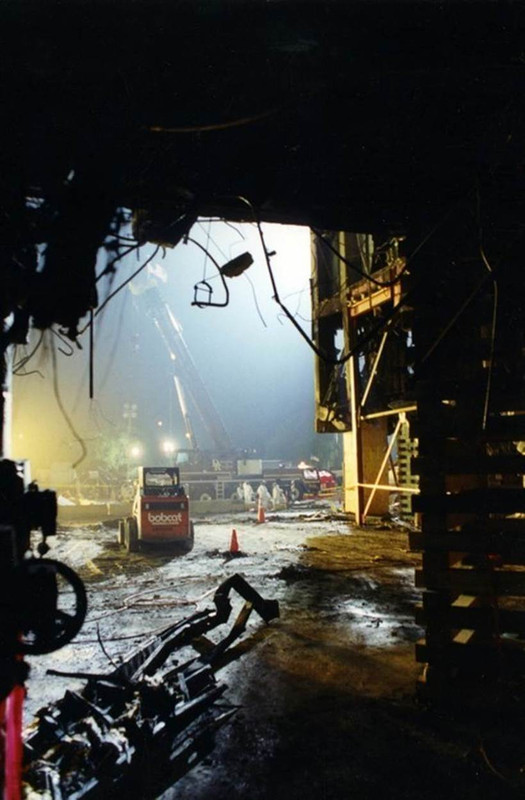 The numbers continue to grow exponentially ever since the program at Mount Sinai Hospital kicked off in 2013. In 2015 the number of 9/11 cancer-linked patients stood at 3,204 while the next year it jumped to 8,188. 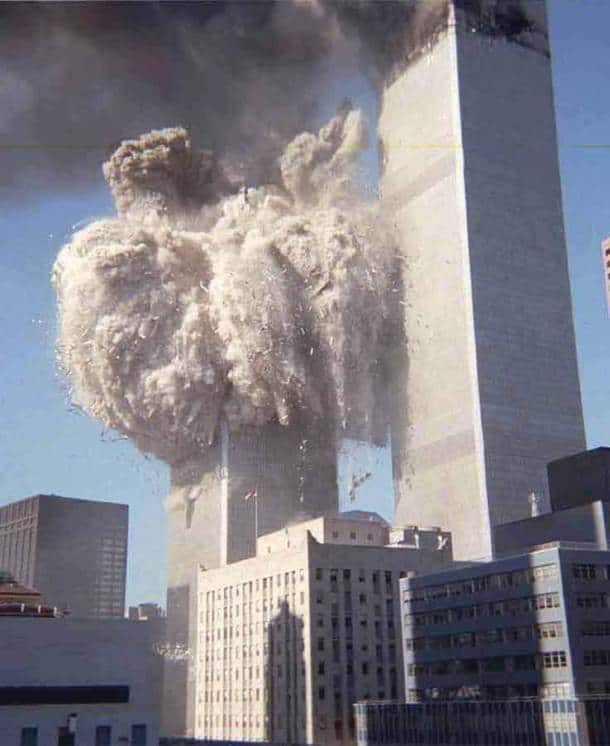 “We get these referrals 15 to 20 times a week,” said Dr. Michael Crane, medical director of the WTC Health Program, noting that 17 years following the tragedy older people tend to turn for medical help more often. “In an aging population, you’re going to see a rising cancer rate, no matter what.” 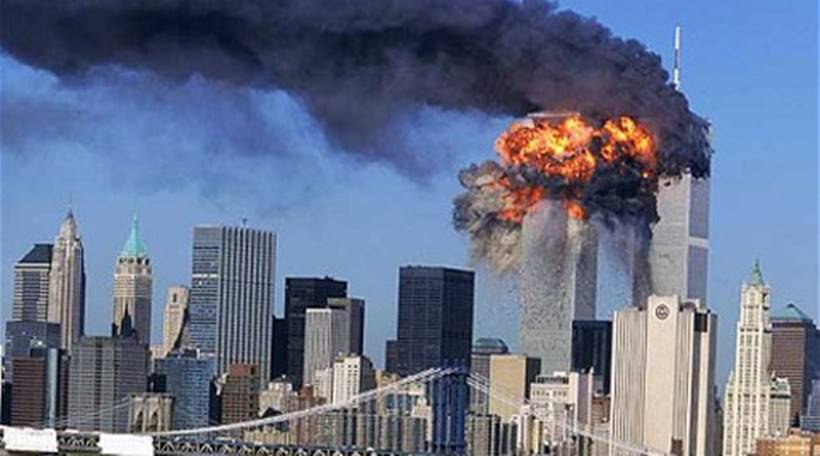 Since the tragedy, more than 1,700 affected persons have died, including 420 of those stricken with cancer, officials told the publication. First responders tend to suffer from thyroid cancer and skin melanoma and also face a higher risk of bladder cancer. The rest of New Yorkers exposed to toxic dust exhibit higher-than-normal rates of breast cancer and non-Hodgkin’s lymphoma. Leukemia and other blood-cell disorders have also been noted to be on the rise, Crane said. 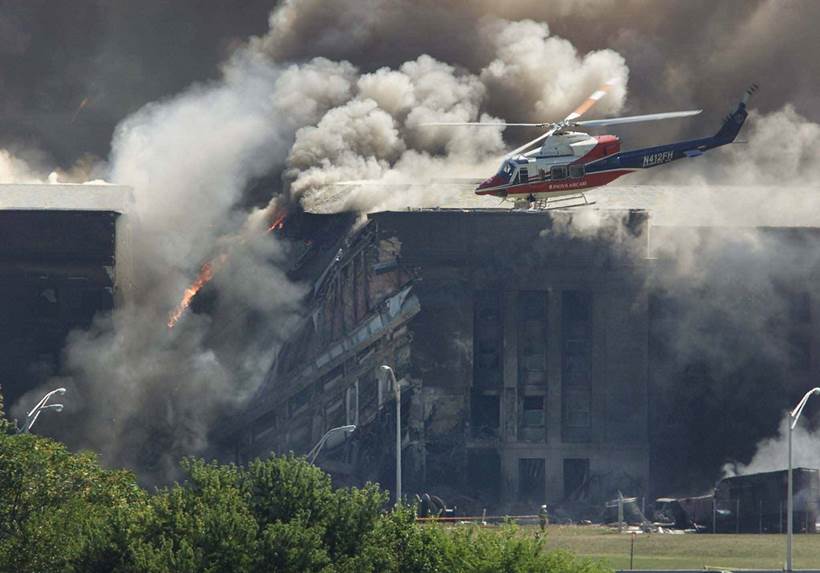 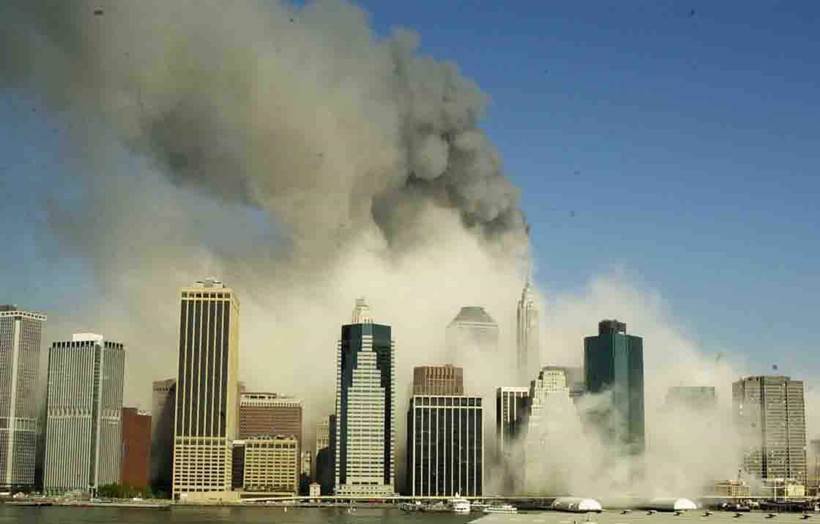 Amazingly, the Bush Family had more to gain than anyone else, especially since little boy Bush was president and daddy Bush is a globalist with the New World Order regime.

The military, FBI, CIA, Secret Service all told to stand down, then when Bush is informed of the attack while with the kids in school in Florida, next thing Bush said to the public was a lie, he said that he had seen the second plane hit. Proven to be a lie.
Amazingly, downstairs in the basements of the trade center buildings, all of the stored gold was already gone. Who had access to those vaults? the Bushes.