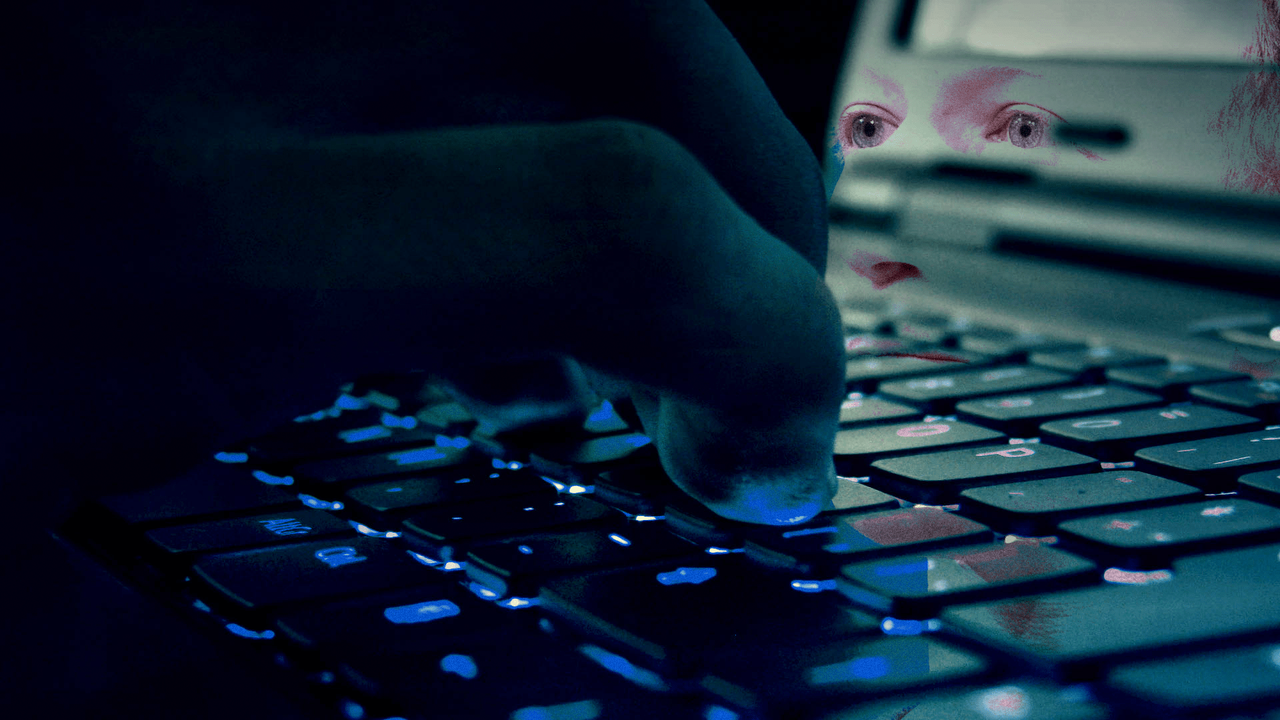 Facebook Condones Violence Against ‘Dangerous Individuals’ Before Reversing Itself.

Facebook issued, and later deleted, a new policy stating its position supporting violence against banned figures like Paul Joseph Watson and Alex Jones, both of whom have been banned from the platform.

The update read:
“Do not post: Threats that could lead to death (and other forms of high-severity violence) of any target(s) where threat is defined as any of the following:
Statements of intent to commit high-severity violence; or
Calls for high-severity violence (unless the target is an organization
or individual covered in the Dangerous Individuals and Organizations
policy),
or is described as having carried out violent crimes or sexual offenses, wherein criminal/predator status has been established by media reports, market knowledge of news event, etc.” (Emphasis added).

In May, Facebook issued bans for a number of conservative political pundits including Paul Joseph Watson, whom they designated a “dangerous individual.”

“[It] is now “progressive” to allow a handful of corporate monopolists to control who has free speech and what opinions they can communicate,” wrote Watson of his ban. “What was the point of the trials of humanity over the past 300 years if we were just going to end up with some little nerds in California dictating the terms of human civilization to us from behind their MacBook screens?” 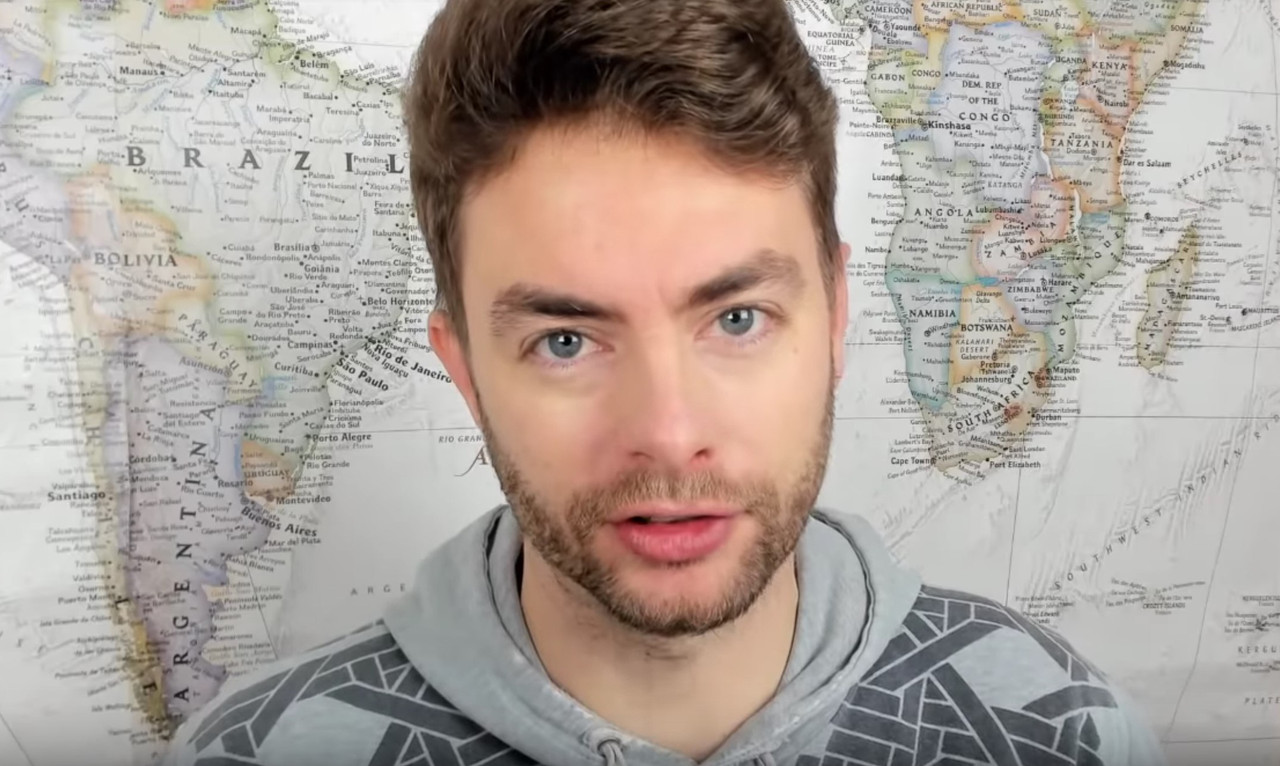 With the recent update, Facebook ostensibly deemed it permissible for its users to issue threats against Watson and other “dangerous individuals,” who have been cast alongside ISIS and other terrorist organizations, some of which continue to maintain large presences on the platform, including jihadist organizations like Hezbollah and Boko Haram, and the left-wing Revolutionary Armed Forces of Colombia (FARC). Pages dedicated to these organizations can be easily found by typing their names into Facebook’s built-in search engine.

“The largest social media company in the world with over 2 billion users literally says its fine to incite violence against me, despite this being illegal. They are painting a target on my back.” – Paul Joseph Watson

As Watson says, violent threats issued against him on the platform are still considered illegal under U.K. law regardless of Facebook’s stance on the matter.

“The largest social media company in the world with over 2 billion users literally says its fine to incite violence against me, despite this being illegal,” he wrote. “They are painting a target on my back.”

Following a backlash on social media, Facebook has modified the policy update. The company issued a statement to explain that the language it previously used was “imprecise.”

“The language we previously used to describe our policies against violence and incitement was imprecise. We have since replaced it to more clearly explain the policy and underlying rationale,” Facebook stated. “In some cases, we see aspirational or conditional threats directed at terrorists and other violent actors (e.g. Terrorists deserve to be killed), and we deem those non credible absent specific evidence to the contrary.”

It’s worth noting that in addition to its tacit support of violence against “Dangerous Individuals,” the company also deemed it acceptable to threaten anyone “described as having carried out violent crimes or sexual offenses, wherein criminal/predator status has been established by media reports.”

In other words, if you’ve been judged guilty in the court of public opinion, you’re fair game.

Ian Miles Cheong is the managing editor of Human Events